The March CORNERS COLLECTION has been specially selected to complement our “Sunday School“ lessons.

SCHOOL IS IN SESSION!
Join us each Sunday for an ongoing series of articles exploring the world of wine.  This week’s article explores a few key growing regions for PINOT NOIR.

This week, we explore a few key growing regions for pinot noir — the French region of Burgundy (pinot noir’s ancestral home) and the California counties of Sonoma and Napa as well as the American Viticultural Area (AVA) of Central Coast (also in California). 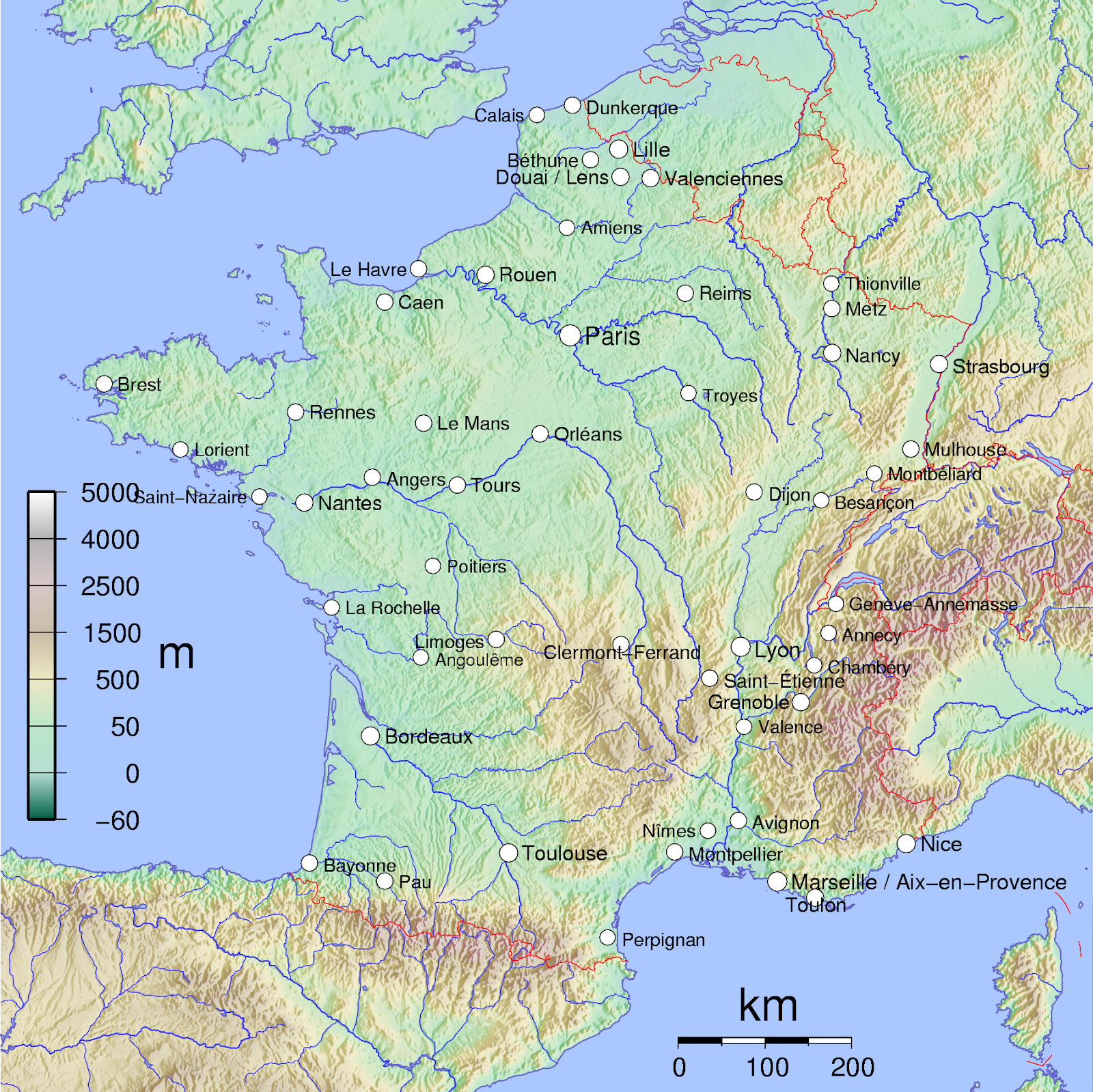 No conversation about pinot noir would be complete without discussing Burgundy.  The region of Burgundy extends south-southeast from the city of Dijon for about 80 kilometers, generally on hillsides and slopes along or near the west side of the Saône River.  The region (at least in terms of wine) is rather narrow — about 15 kilometers wide at its widest point.  Without a doubt, this is a very small region that produces a relatively small amount of wine — but what it produces can be truly amazing!  There is an outlying area to the northwest known as Chablis (discussed in a previous article), but only chardonnay is grown in Chablis.  There is also, at least administratively, an area further south known as Beaujolais, but Beaujolais features a very different geology than the remainder of the governmental area of Burgundy — and grows a different grape (known as gamay noir or gamay) — as such most wine professionals consider Beaujolais a different region altogether.  Our area of concern for this article will be the upper three-quarters of the contiguous area of Burgundy proper– moving north to south, the Côte de Nuits and the Côte de Beaune (known collectively as the Côte d’Or), followed by the Côte Chalonnaise.

With this classification framework in mind, we can explore the major appellations of the legendary region of Burgundy.

Note that several of the villages are hyphenated (e.g. Aloxe-Corton).  As previously mentioned, this generally indicates that the village (Aloxe) has appended the name of its most famous vineyard (Corton) to the original name of the village (perhaps for greater recognition).  This can easily be confused with the listing of a vineyard for a Premier Cru wine in which the vineyard also follows the name of the village, sometimes as a hyphenated addendum, sometimes as a separate listing.  “Premier Cru” will be indicated on the label for applicable wines.

As with our first “Get to know the Grapes” series (cabernet sauvignon and chardonnay), we will now end the French leg of our journey and resume our travels in California.  Our area of focus will be within the North Coast American Viticultural Area (AVA) counties of Sonoma and Napa as well as the Central Coast AVA (which includes Santa Cruz, Santa Clara, Monterey, San Benito, San Luis Obispo, and Santa Barbara counties) 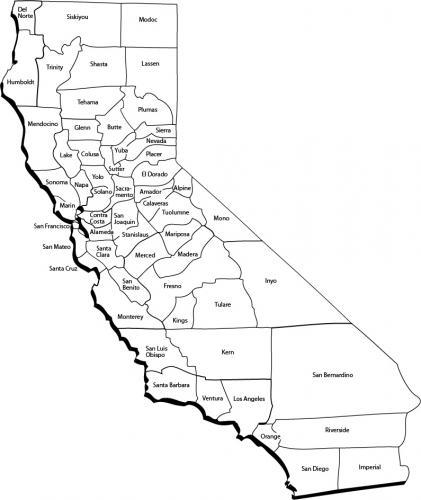 With very diverse geography and climate, Sonoma County is an excellent growing area for many wine grapes, but to be successful, each grape must be paired with the most suitable climate and terrain for that particular grapes needs.  The cooler areas in the south of the county are ideal for pinot noir.  Moving north to south and west to east, the primary Sonoma appellations for pinot noir are:

Moving east, we next visit Napa County and its primary appellation, Napa Valley.  Napa Valley is defined by the Mayacamas Mountains (roughly parallel to the coast) on the west and the Vaca Mountains on the east.  The valley is protected from Pacific Ocean air, and most of the area is simply too warm for pinot noir.  However, the valley also acts as a sort of conduit for cool air coming off of San Pablo Bay (directly south of the valley).  As a result, the southernmost end of the valley can be quite cool and is very suitable for growing quality pinot noir.  Key appellations (west to east) include:

Moving south, we next visit the Central Coast AVA, which includes the counties of Santa Cruz, Santa Clara, Monterey, San Benito, San Luis Obispo, and Santa Barbara. The areas along the coast are cooled by cold Pacific current and fog and are great growing grounds for pinot noir.  In particular, the stretch of coast running west to east on the southern end of Santa Barbara county is VERY cool and is an EXCELLENT area for the cool loving grape pinot noir.  Further inland, the large Central Coast AVA can be far too warm to produce quality pinot noir.  Key Central Coast appellations (north to south, west to east) for pinot noir include:

Next week we will explore some key appellations for pinot noir’s off-spring, pinot gris/grigio.  We’ll focus on the French region of Alsace and the Italian regions of Friuli-Venezia-Giulia and Trentino-Alto Adige–with a little side trip to Oregon’s Willamette Valley.

The March CORNERS COLLECTION has been specially selected to complement our “Sunday School“ lessons.

previous
St. Patrick's Day Thirsts
next
Get to know the grapes – Key regions for PINOT GRIS/GRIGIO